Taking the First Step Towards Your New Beginning 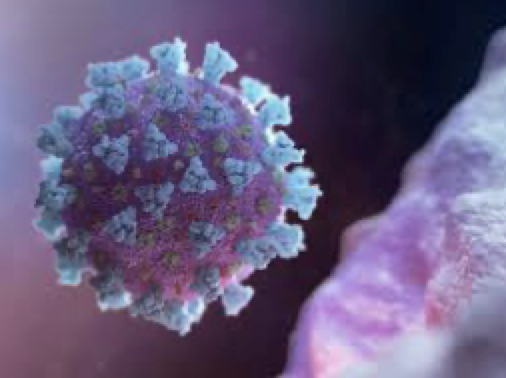 On March 14, 2020, in response to the COVID-19 pandemic, the Supreme Court of Georgia issued an Order Declaring Statewide Judicial Emergency. This Order has been extended five (5) times, with some modification, by Orders on April 6th, May 11th, June 12th, and July 10th, with the fifth (5th) and most recent Order having been issued on August 11, 2020.

What do you, as a party involved in a divorce or domestic relations matter, need to know about this most recent August 11th Order?

If you are currently unrepresented, but having questions regarding the above, as it relates to your divorce or other domestic relations matter, please do not hesitate to contact Stephanie Wilson Family Law!

“What is a Contested Divorce?” 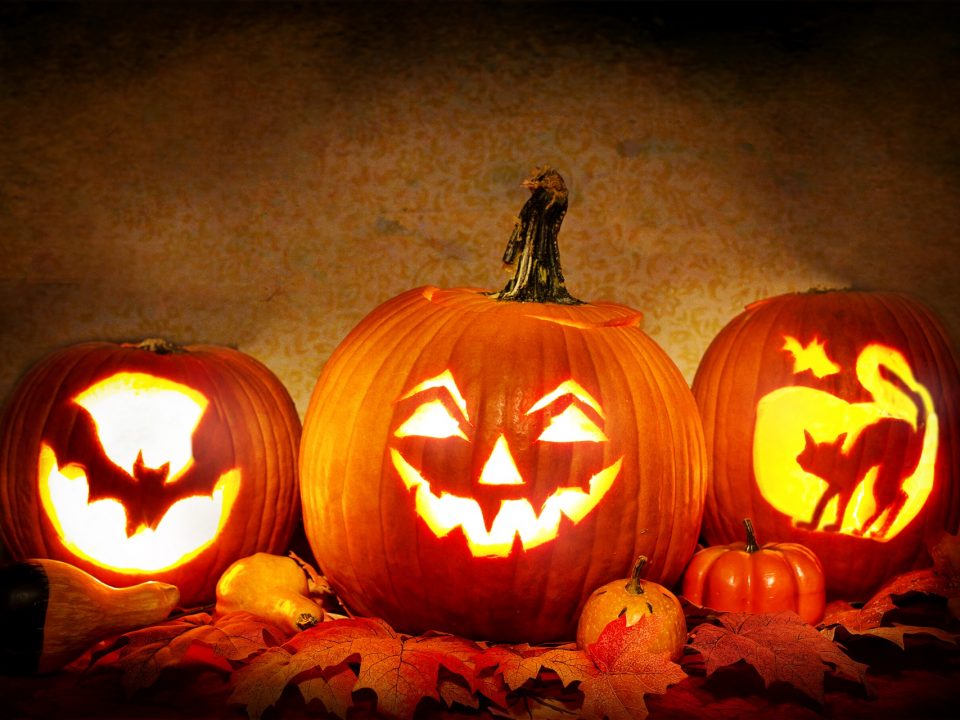 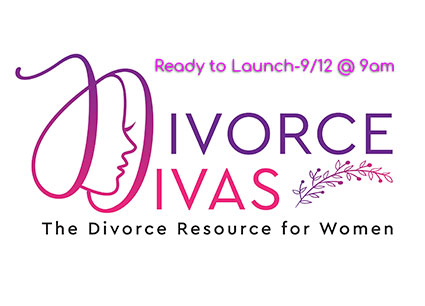